We fit a LOT into the two full days we were in South Dakota. (If you missed my first South Dakota recap of Badlands National Park, check it out here!)

On day two, after packing up camp and leaving the Badlands, we headed straight for South Dakota’s most famous landmark: Mount Rushmore.

I was a little bit annoyed that, even with our national parks annual pass,  we still had to pay $11 for “parking” (the alternative: hike several miles up a steep highway?) to go see the monument. But we paid our way and went to check it out—one at a time, since dogs aren’t allowed inside the monument.

END_OF_DOCUMENT_TOKEN_TO_BE_REPLACED

After our wonderful stay in Wisconsin, we said goodbye to family and—clean, rested, with the car neatly packed and a cooler full of cheese—started our journey west.

Fast-forward nearly 400 miles of incredibly boring southern Minnesota interstate…and we finally crossed into South Dakota! We ended up camping in Palisades State Park for the night—juuuust over the border to the east of Sioux Falls. After a good night’s sleep, we decided to do a little exploring before getting back in the car. And it was the coolest place! Originally an old mining town, the park featured a winding river with crazy rock formations and trails all along the shores.

We went for a short hour-long hike, and at 9:30 a.m. on a weekday, didn’t see another soul. It ended up being one of those unexpected road trip surprises: a hidden gem just outside of Sioux Falls. If you’re ever in the area, you should definitely check it out.

After that, it was onward to our next destination: Badlands National Park, the first national park of our trip! It was just a few more hours of boring interstate (and about 8 million tourist trap billboards) away, about an hour east of Rapid City. After we took photos with the sign (obviously) and purchased our pass (we’re official card-carrying NPS annual pass holders now, NBD) we headed into the park. 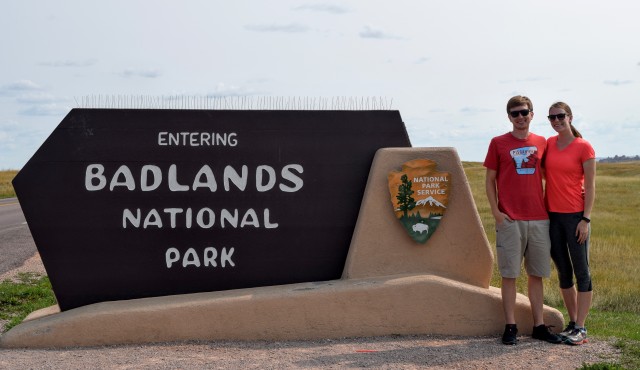 And about two minutes later, we felt like we were on another planet.

END_OF_DOCUMENT_TOKEN_TO_BE_REPLACED

First of all, I have to give a HUGE thank you to everyone for your wonderfully supportive response to our big news! Taking any kind of risk—especially one on this scale—is so much easier when you have family and friends cheering you on from the sidelines. I was overwhelmed by all the love, well wishes, and votes of confidence. You all are the best and we are truly grateful!!

With just 30 days until we officially hit the road, things are already getting a little crazy over here —wrapping up projects at work, starting to pack up our stuff, showing the house to new renters, making last-minute appointments/meetings/COUNTLESS lists….etc. etc. etc. I meant to post this a week ago, but time keeps getting away from me!

Anyway, since a few people have asked for more details (and I would LOVE to gather as much advice as I can in the next few weeks) I wanted to share some specifics that were too much to fit in the original post. Starting with Part One: the good old-fashioned U.S.A. road trip!

END_OF_DOCUMENT_TOKEN_TO_BE_REPLACED

Well, the secret is out. Now that all family, close friends, landlords, employers, etc. have all officially been informed, I am so excited to finally go public with some VERY big news: In just over a month, Chris and I are leaving Hartsville and hitting the road for one of the biggest adventures of our lives!

After four wonderful years living the small-town life, we’ve decided to finally do something we’ve been dreaming about doing for a long time—quit our jobs, sell/donate/pack up everything we own, and TRAVEL. From late August through mid-December (in two parts), we’ll be crossing a few big things off of our travel wish list…

END_OF_DOCUMENT_TOKEN_TO_BE_REPLACED

Two years ago, Chris and I checked a BIG item off the bucket list: visiting Yosemite National Park! 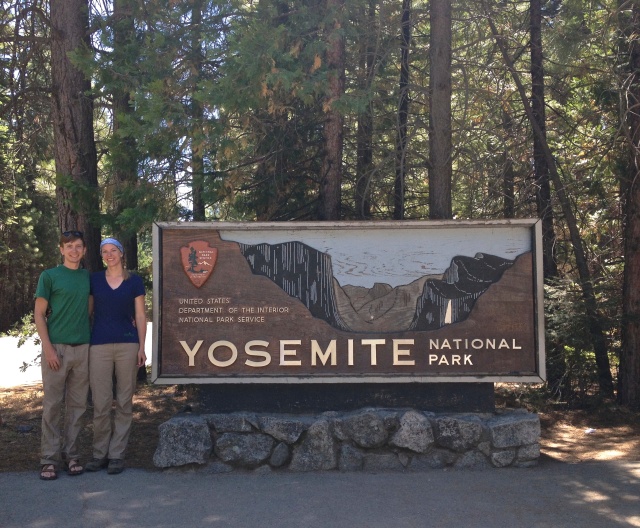 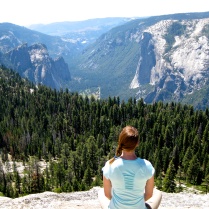 The view from Sentinel Dome 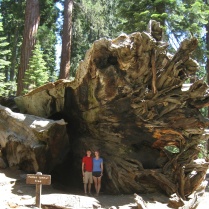 It’s still one of my favorite trips I’ve ever taken. Recently, I posted a throwback picture to Instagram, and a friend—who’s planning his first visit to the park this summer—asked if I had any tips. I promptly wrote him a novel of an email. So, with Yosemite on my mind and most of this already written, I thought it would be fun to share some of my experience here!