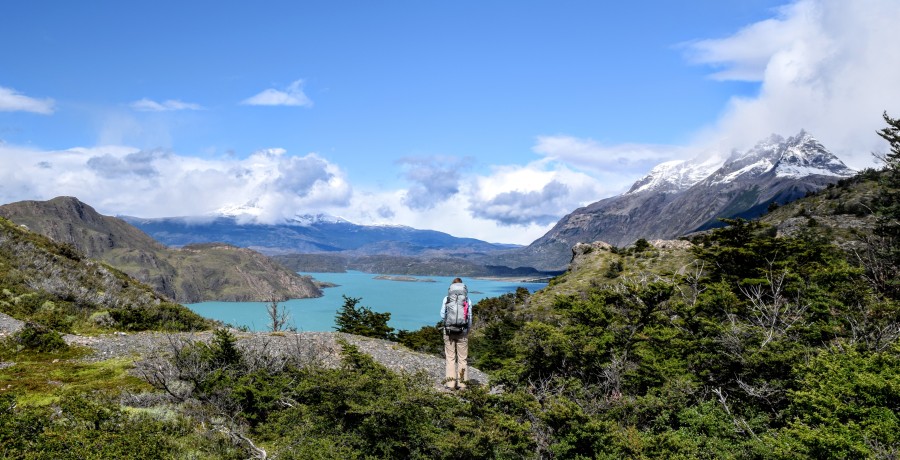 It’s been a much longer blogging hiatus than I planned—but we are officially back in the USA! The past week has been a blur. First, there was the crazy, wonderful holiday chaos of parties, baking, present-wrapping, and squeezing in as much time as possible with family and old friends in town for the holidays. Then, the inevitable post-holiday illness that resigned me to the couch for two days. Now, it’s our annual reunion with camp friends for the new year—and when we get back, it will officially be 2017.

I was planning to write a post with goals and resolutions for the new year….but honestly? I’ve never been much for new year resolutions anyway.

I just don’t love the pressure of it—the assumption that a new year is the only appropriate time to turn over a new leaf. Just one chance a year to work on improving yourself, that’s it! But what I do like is the opportunity that a new calendar year gives to look back and reflect on everything that’s happened in the past 365 days.

I have very mixed feelings about this year. Despite the many ways that it was a giant trash fire of a year for the world at large, it was a pretty great year for me, personally. I took on some challenges at work that really helped me gain confidence and grow professionally. I finally started the blog I had been thinking about for years. For the first time in my life, I found an exercise routine (and stuck to it). I got engaged to the best person I know. I took an uncharacteristic risk and quit my job, got rid of half of my stuff, and became a nomad for five months. 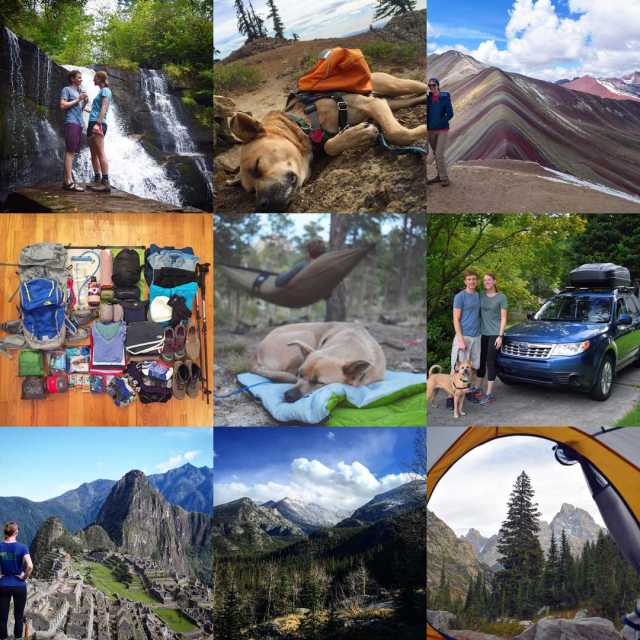 2016 has been messy. And exhausting. And exhilarating.

As for 2017?  It’s a big, wide, open void. It’s an alarmingly giant question mark. I can’t remember a time in my life that I had less of a plan.

But like I said before: big, sweeping, long-term resolutions aren’t really my style anyway. Personally, I like to think that every day is a new chance to set goals and work toward being a better version of yourself, y’know? Because more chances = less pressure. If (when) you screw up, no big deal. Just start over again tomorrow.